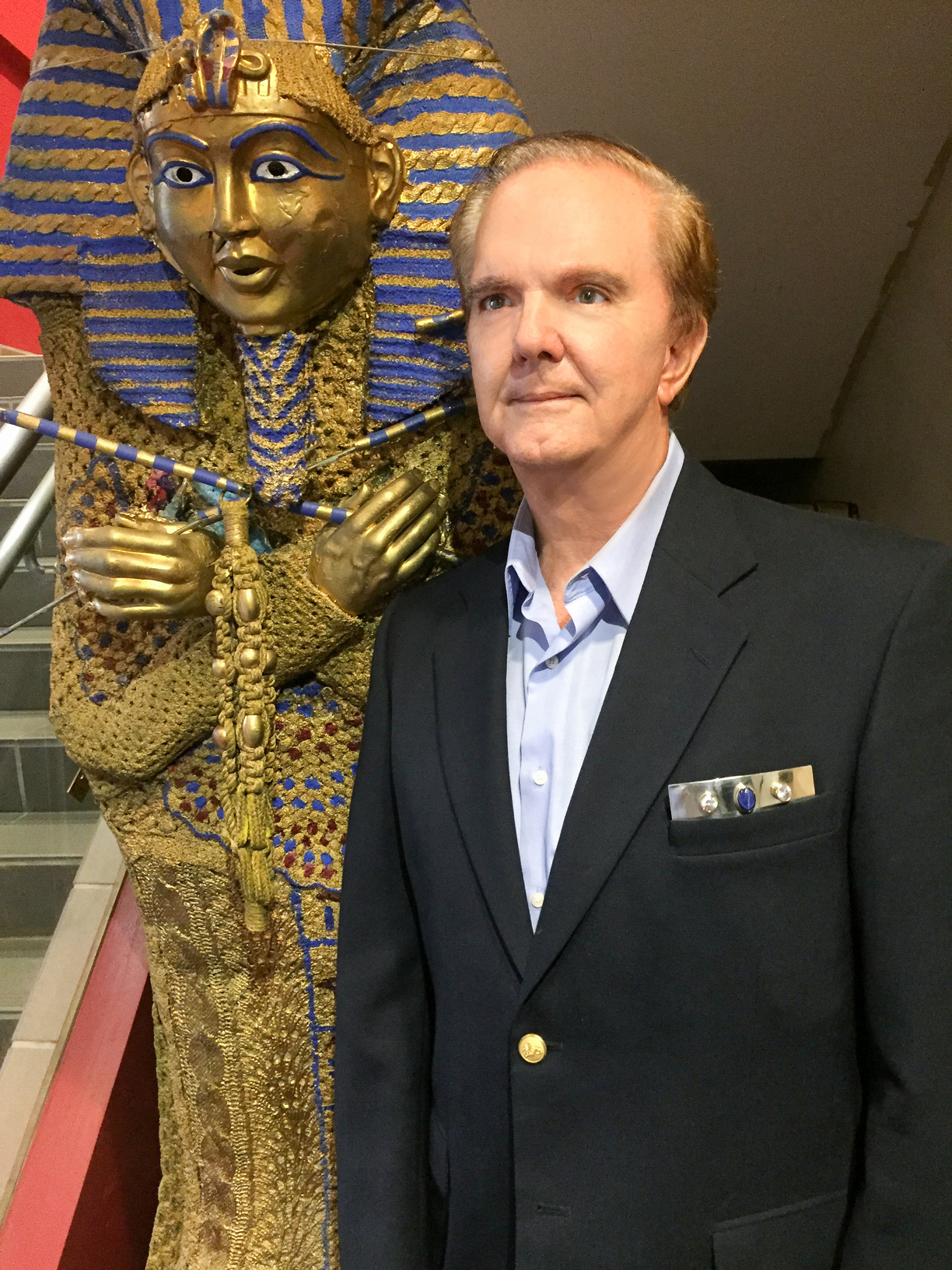 Steven Roeder is the inventor and designer of the Royalchif®. He is an independent film producer, soft drink inventor, and humanitarian donating time and money to the Make A Wish Foundation, Los Angeles Children’s Hospital Cancer Ward and victims of the 2004 Asian Tsunami.  He resides in the Los Angeles California area. 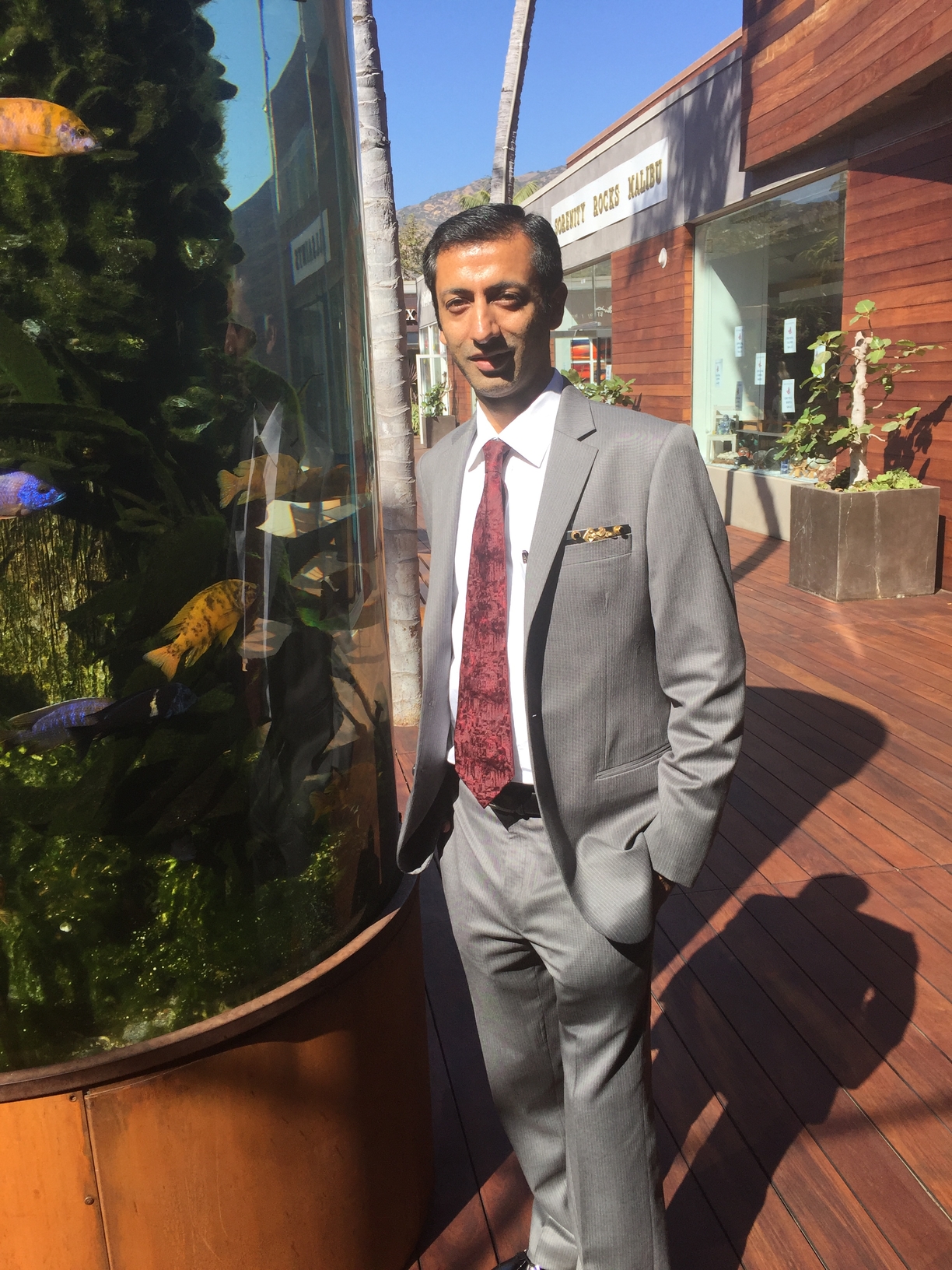 How It Was Born

The Royalchif® line idea was fictionally written within a television movie story treatment entitled, “Before The Tank” depicting a want- to- be fashion designer preparing his line concept audition for the television series, SHARK TANK. Rights were secured by the producer Steven Roeder and working concept prototypes were then created. Utility Patent and Trademarks were later granted by the United States Patent and Trademark Office.

All precious jeweled metal cap photos depicted on this site, except the half moon fold design are square fold fabric hankie designs. Two point, half-moon fold and other pocket square fold designs are in development constructed with jeweled, precious metal caps. All Royalchifs® are concave in shape for a comfortable fit. Not available in retail stores. Photos depicted are concept models.

Now is the time to express the confidence within you. Fabric hankies and fabric pocket squares are now antiquated. Royalchifs®  will put you ahead of the times. Whatever your forte, you will express your true self-confidence with a Royalchif®. Wear one over your heart and feel the energy.

“I will personally see that you receive the one of a kind, bespoke luxury work of art you will be proud to display in your outer coat pocket at special events and to your friends and family. Feel like a Prince with our Diamond Sapphire Model.